The kids were so excited to celebrate the 100th day of school. Nathan and I have been practicing counting by 10's to 100. He loves it! He was singing that it's his favorite number. (in truth, I think his fav is 122, because that's the number he's been using for everything) 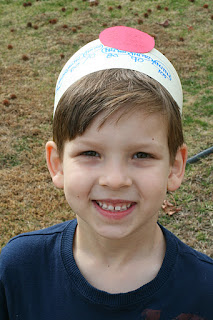 It's been a fun year. Nathan has learned a lot so far. He's 5 1/2 now. Weighs 48lbs and stands 47 1/2 inches. He learned to tie his shoes a few months ago. He loves to write, and read. He has a small selection of sight words he knows. And can sound out simple words. He can count to 100 with a little bit of help by 1's and on his own by 10's. He writes his first and last name uppercase and lowercase. It's pretty cute because he sings his last name - his doing. He has a pretty loose tooth right now. I suspect within the next 2 weeks I'll be posting a lost tooth picture. He's getting better at skating and swimming. We just started swim and gym again. He's glad to be back, especially swimming. He swims the width of the pool and has started to learn freestyle with side breathing. It's pretty cute! Nathan loves being outside, exploring or collecting random things. He has a great imagination and still coaxes his sister into a game every now and then. He is a boy who knows what he likes, no question about it. His last birthday he decided what his birthday theme would be for 6 years down the road. I didn't know if he'd remember, but the other day he brought up his Alien cake for his 6th birthday. 6! Can you believe he'll be 6 this summer. Crazy! Anyway, that's a little about Nathan these days.
Posted by Jo at 12:01 PM 2 comments: 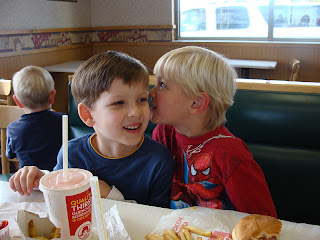 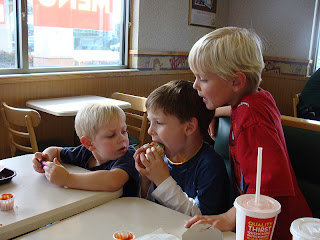 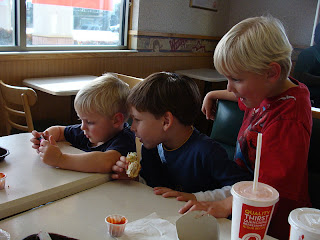 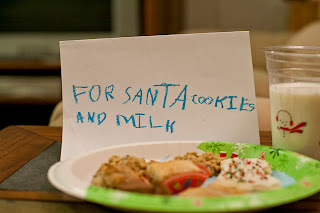 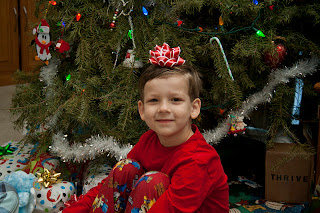 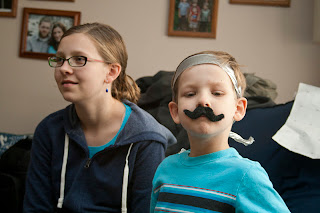