Yes, the second graders have brought back the dinosaurs! Nathan chose the velociraptor to do a report and model on. He did a great job! He had a vision, and I just helped him figure out what would work best. Most of his dino is paper mache.

I had to add these next two photos as well. We were at a birthday party and Nathan spun that wheel and won 1000 tickets. He was very excited! He was also pretty excited to be tall enough to drive the big go karts :) 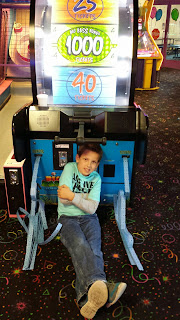 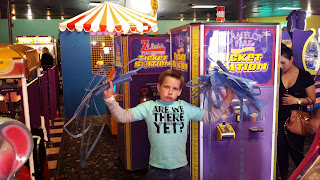 Aren't these two so cute! This is after our fantastic Mother's Day at Marvel Universe Live 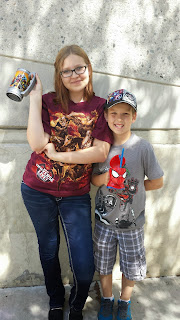 Congrats to James and Amanda on their baby girl! I love that she was born May 1st. She is the second granddaughter born on my side of the family and they are almost 17 years apart. My first niece on this side, well, biological anyway. 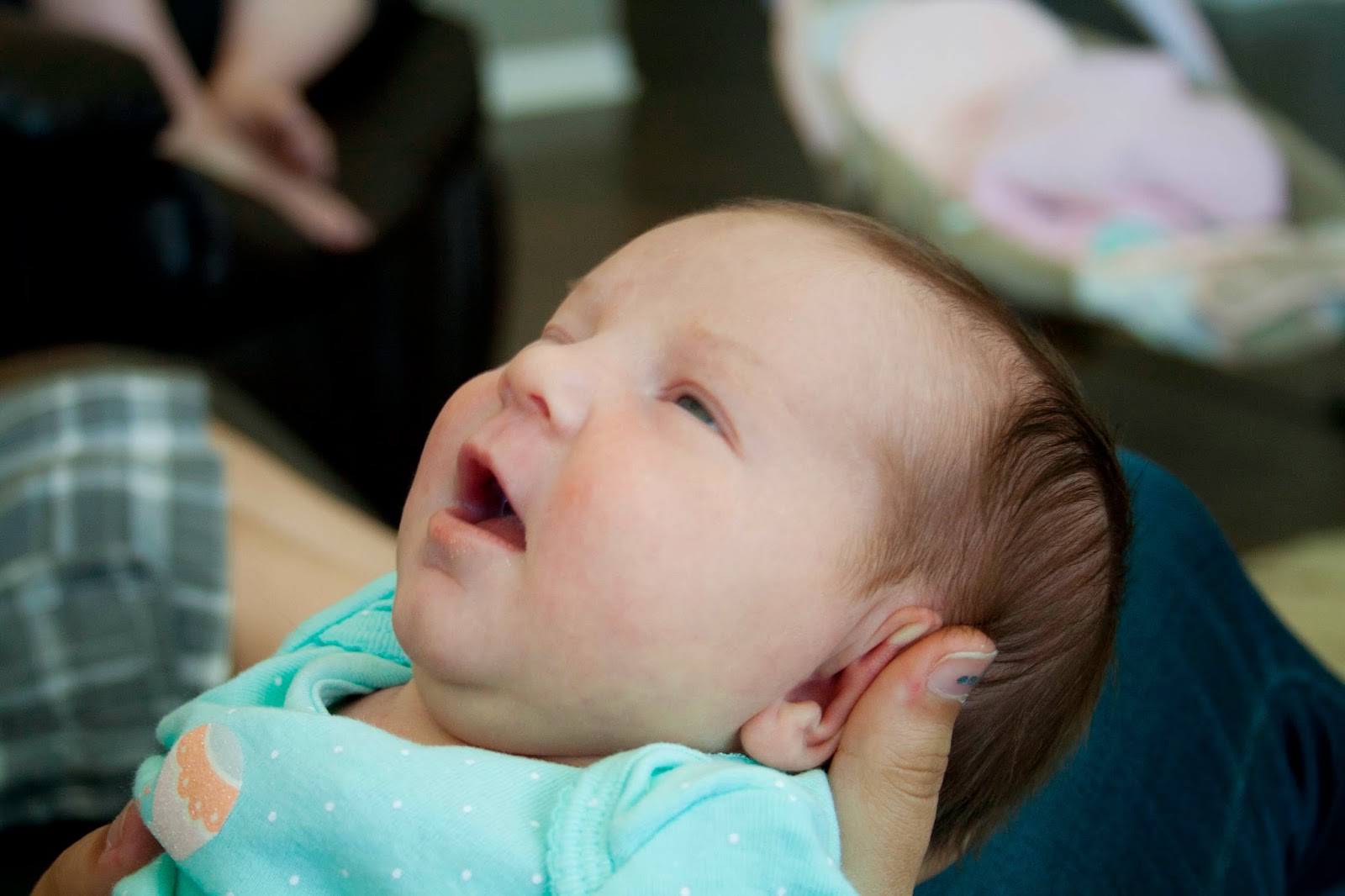 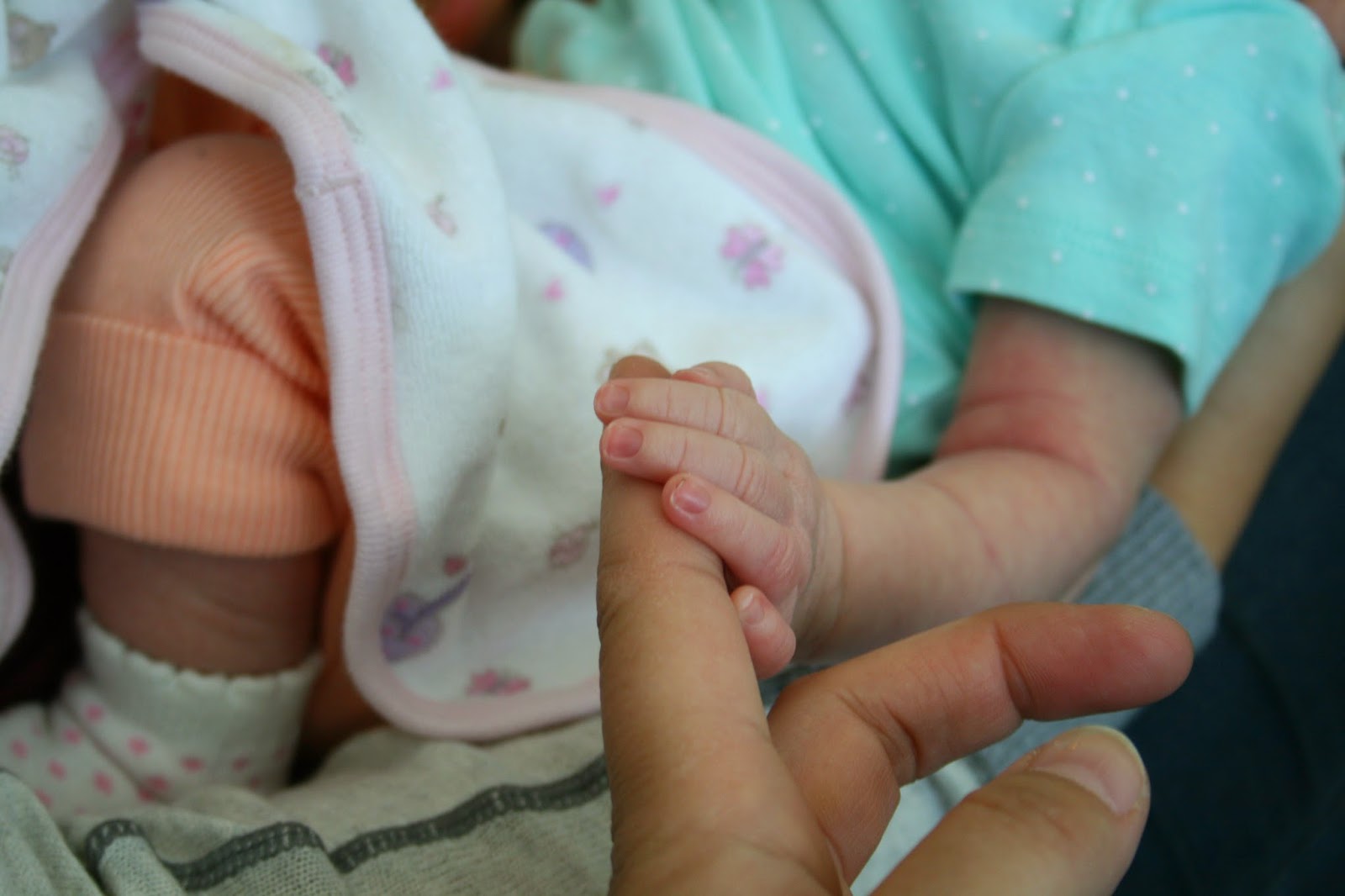 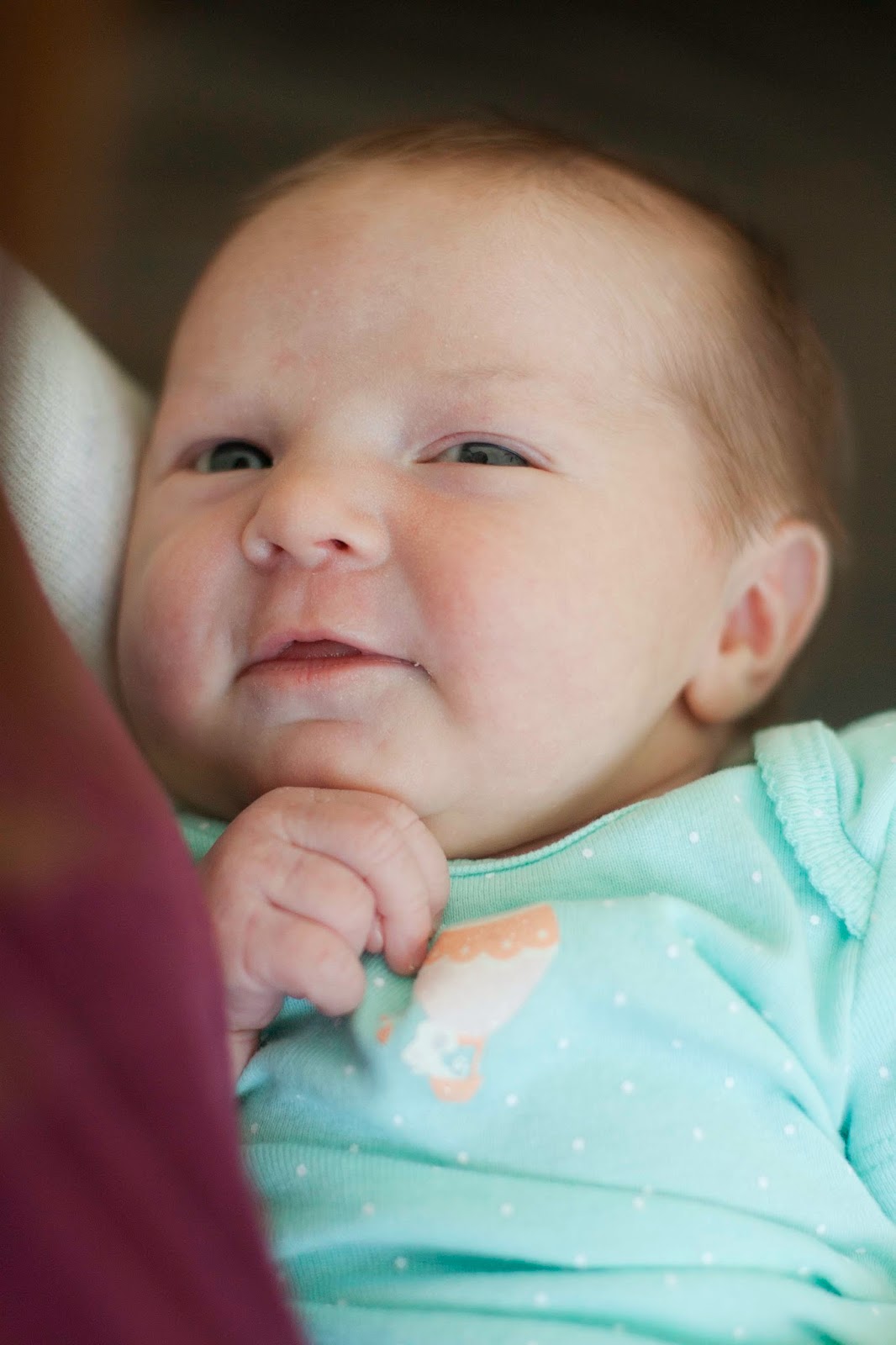 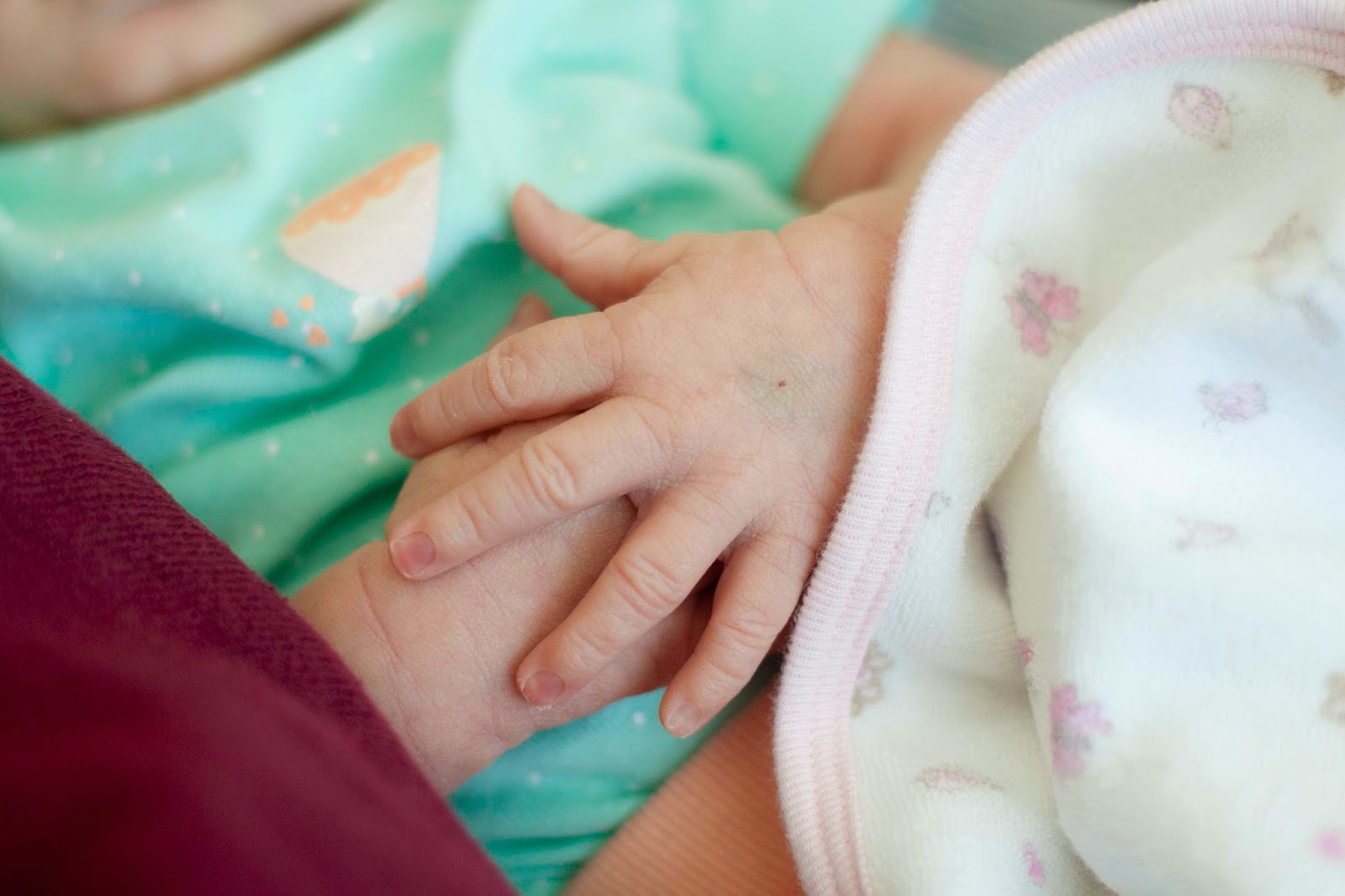 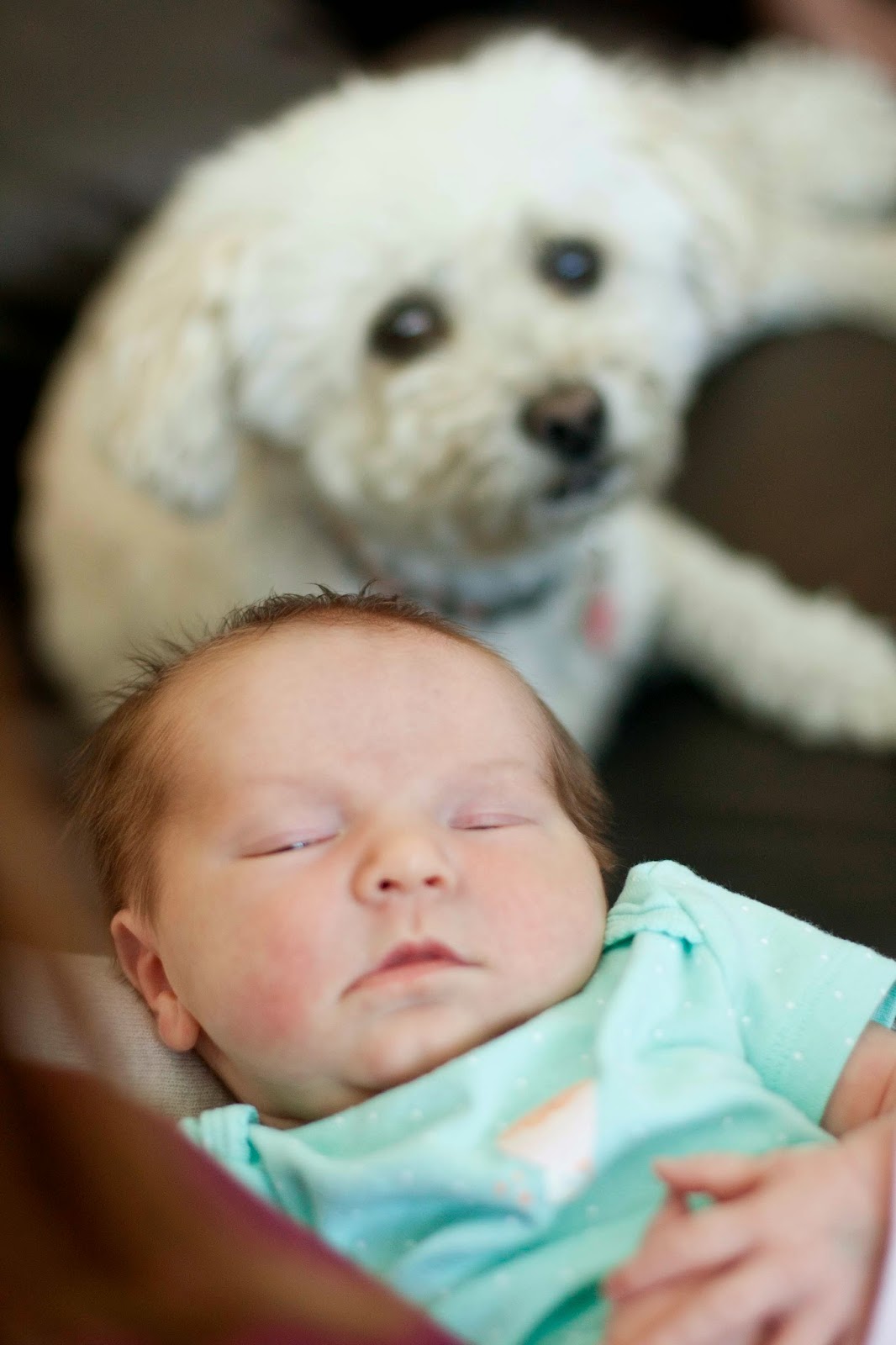 Nathan was happy just looking this time. And Owen was tired. I'll have to get the boys with her later.